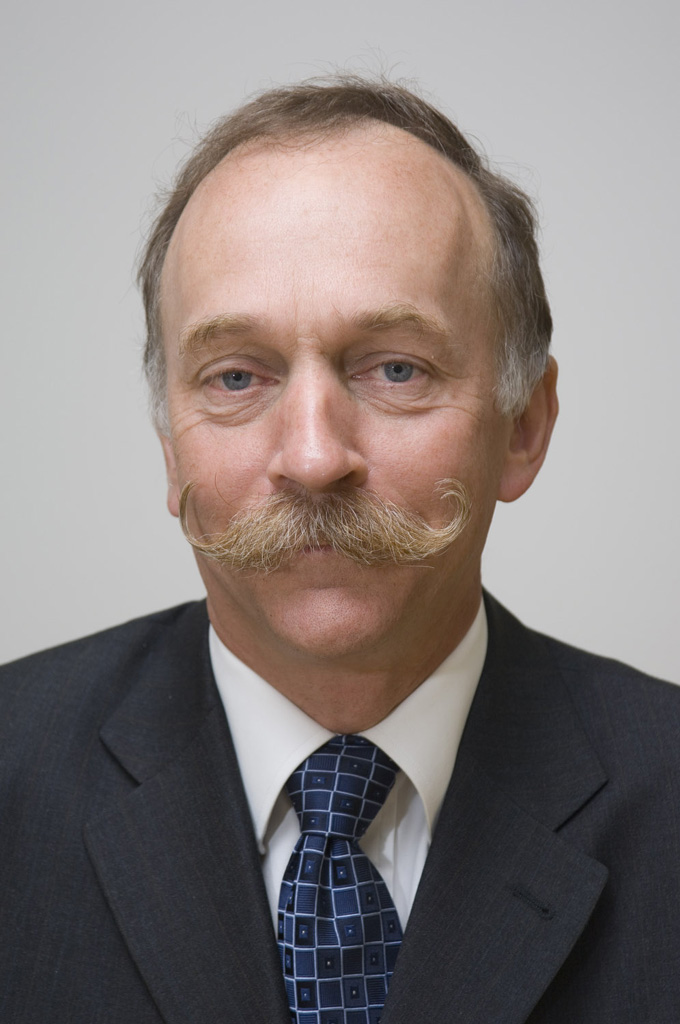 Charlie Costain is the Associate Director-General and Director of Research, Conservation and Scientific Services at the Canadian Conservation Institute. 40 years ago when he was finishing his chemistry degree, a friend of his told him about the Masters of Art Conservation at Queen’s University, and he has never looked back. Charlie started his conservation career with Parks Canada and has now been at CCI for the past 30 years. The first part of his career was spent as a conservation scientist analysing heritage materials, followed by being manager of a group focusing on aspects of preventive conservation. He has been director responsible for CCI’s conservation and scientific activities for the past 16 years.  Specific areas of interest include sustainable collections in museums, and risk assessment of heritage collections.  Charlie has also been active in a number of professional organizations over his career. He served in a variety of positions in CAC from 1979 to 1994, including editor of the Journal, Vice-President and President, and was also a member of the group that wrote the first Canadian conservation code of ethics. He has been a member of CAPC since 1987, and served on their executive from 1989 to 1995. Most recently, he was chair of the Council of the International Centre for the Study of the Preservation and Restoration of Cultural Property (ICCROM) in Rome from 2001 to 2005.