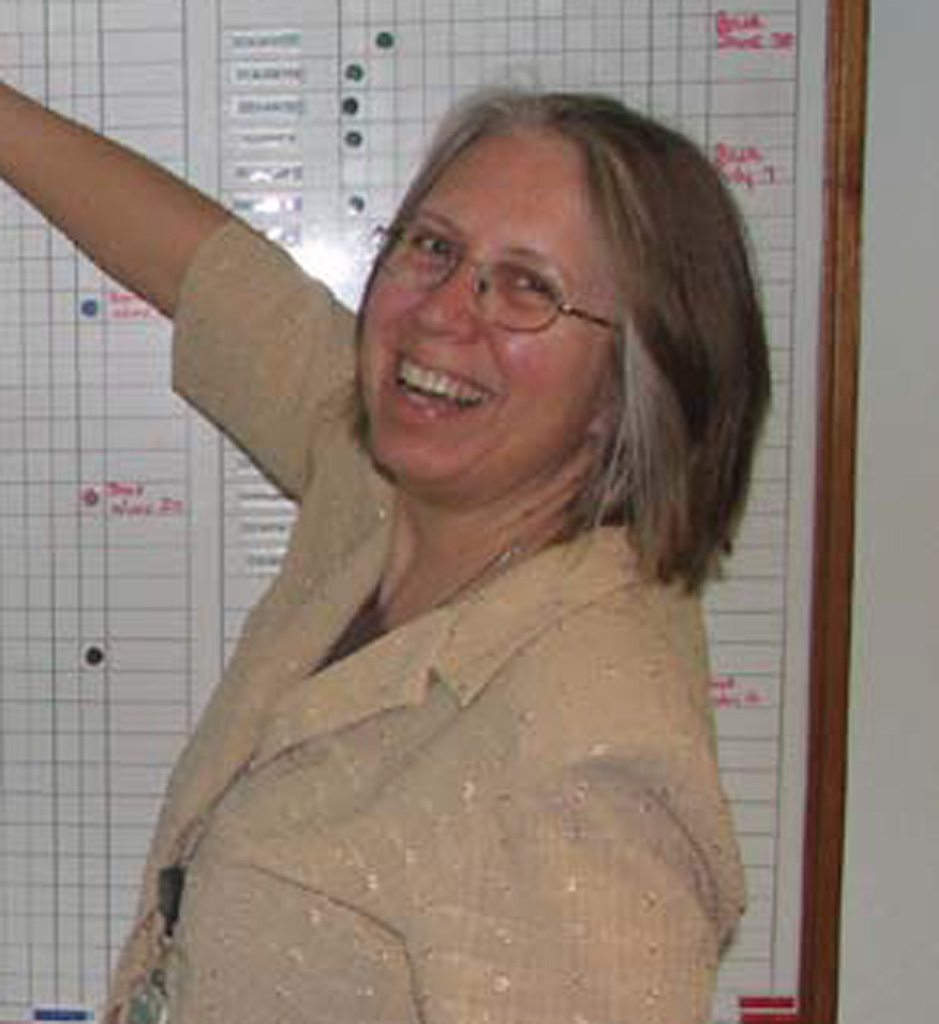 Jane Dalley began her career as a student in the Conservation Department at the Royal Ontario Museum in 1973. As there were no formal conservation programs in Canada, she moved to England to work in the Archival Conservation Section of the National Maritime Museum.  Following her return to Canada five years later, Jane worked privately in Quebec for the archives and libraries of several Universities and religious archives.  After five years, she accepted the position of Chief Conservator at the Provincial Archives of Manitoba where she remained for 12 years.  This position entailed the administration and preservation of the Province’s archival collections, including the internationally known Hudson’s Bay Company Archives.  Now working privately as a conservation consultant and partner in DF Heritage Conservation Services, Jane accepts a wide range of conservation projects including treatments, publications, planning documents and training for museums and archives.  She specializes in the treatment of parchment and books.