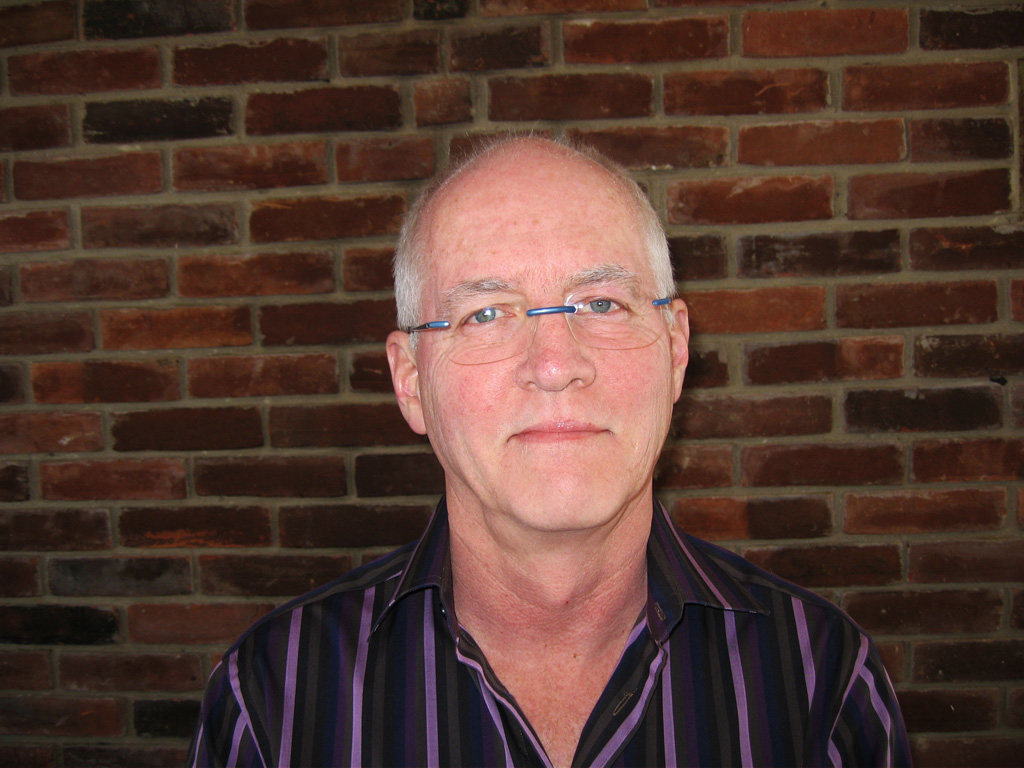 John O’Neill originally went into the dental field and obtained a Doctorate of Dental Surgery from the University of Alberta, but after two years of practice, decided to change career directions and pursue a degree in Art History. In 1979 John graduated with a Master of Art Conservation from Queen’s University, where Charles Mervyn Ruggles was one of his professors. From there John was fortunate enough to be awarded the first Andrew W. Mellon Fellowship in Paper Conservation at the Department of Prints and Drawings at the Art Institute of Chicago. In 1981 John returned to Canada and worked as a Paper Conservator at the Public Archives of Canada, the Musée des beaux-arts de Montréal and the Art Gallery of Ontario. John also taught paper conservation as a sabbatical replacement at the Queen’s MAC program on three separate occasions before receiving a permanent appointment there as Assistant Professor of Paper Conservation in 2003. In 2006 John was appointed Associate Professor and became the Director of the Program in 2011.