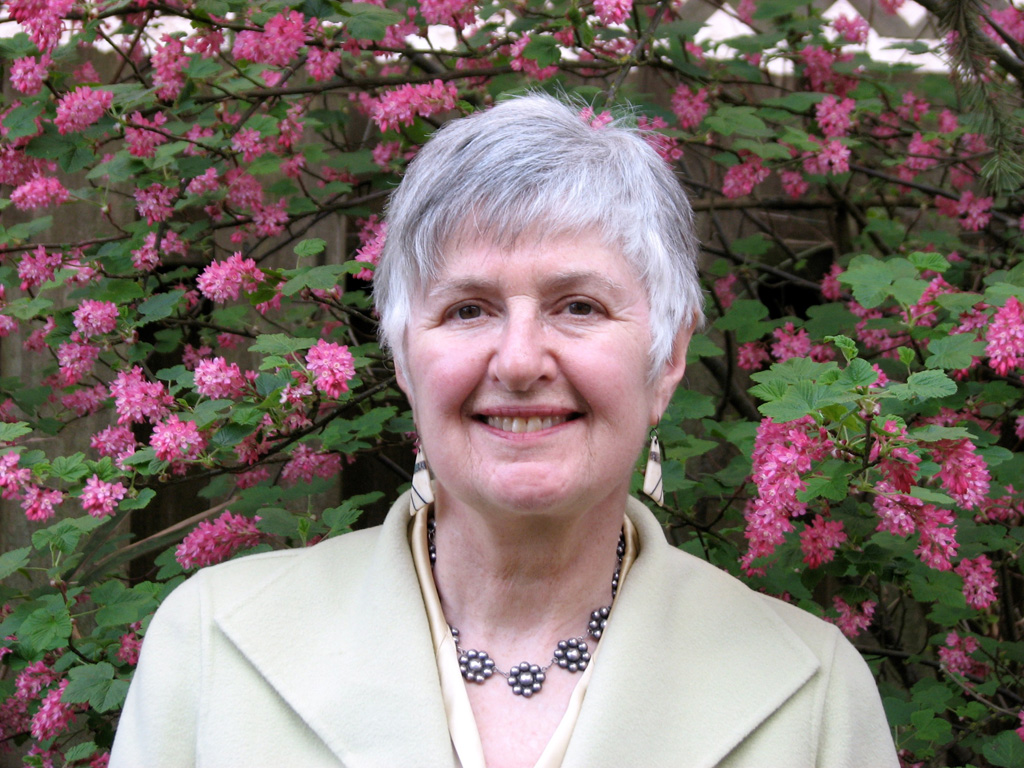 Miriam Clavir was born in Toronto and grew up within walking distance of the Royal Ontario Museum, never outgrowing her interest in museums and their collections. After an Honours BA in Anthropology at the University of Toronto, she began working at the Royal Ontario Museum, moving on to Parks Canada in Ottawa and Quebec City.  In between, Miriam graduated in the first Master of Art Conservation class at Queen’s. In 1980 she took up the post of first staff conservator at the UBC Museum of Anthropology, later becoming Senior Conservator and now Conservator Emerita and Research Fellow. Throughout this time she has been involved with the changing relationship between aboriginal peoples and museums. She has taught conservation and museum studies for the Department of Anthropology at UBC and now for the Graduate Program in Museology at the University of Washington, Seattle.  Miriam is an IIC Fellow, an AIC Professional Associate, and a member of both the CAPC and the CAC.  In mid-career Miriam pursued a research PhD from the University of Leicester, England, obtaining a Doctorate in Museum Studies. In 2002 she published a scholarly book, Preserving What is Valued: Museums, Conservation and First Nations, with UBC Press.